The synthesiser shooting star from Poland for the first time at the TASTENFESTIVAL!

Catchy electronic sounds take us into a musical dream world. MADIS' unique music is a combination of classical synthesiser music in the tradition of Jarre, Vangelis and others with modern trance and electronica. He released his first mini-album "Ocean Rain" in 2013, and in 2015 he remixed the main theme of Hans Zimmer's science fiction blockbuster "Interstellar" in a unique slow-trance style, which has already inspired over 10 million fans on YouTube. In 2018, MADIS released the electronic tracks Nightwalk and Desert Of Lost Souls, which were also enthusiastically received by listeners. In addition to his studio projects, it is particularly important to MADIS to also perform live and thus be in direct contact with his fans. At the TASTENFESTIVAL, he will present an eclectic programme of his own compositions and classics of the genre. 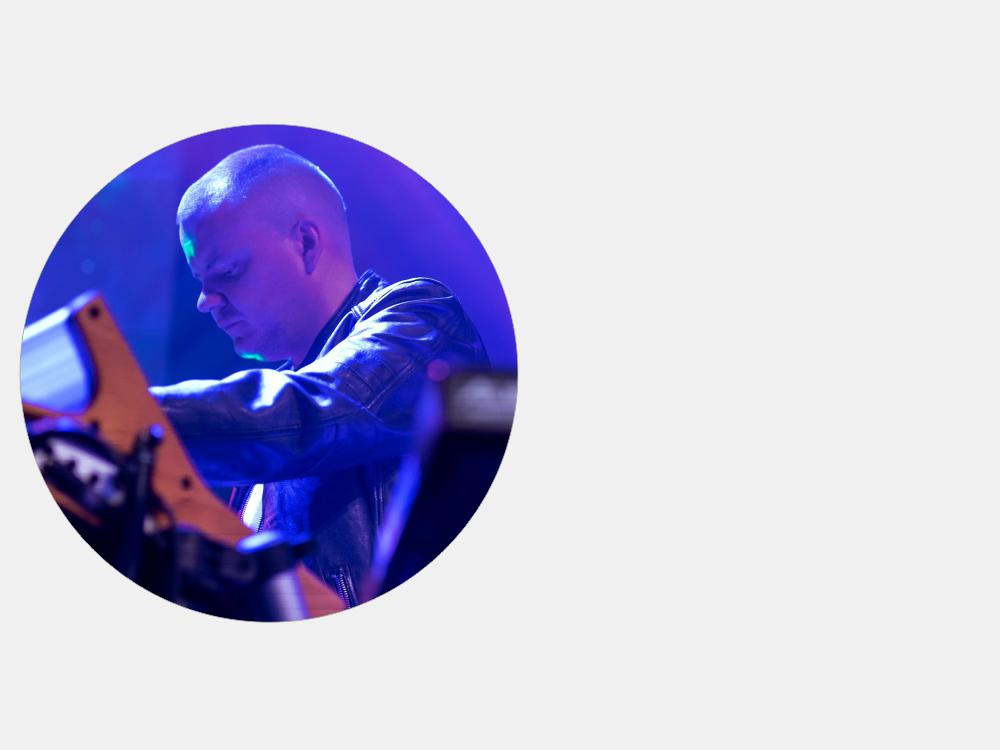