Pete Shaw has been touring with his keyboards all over England for over 40 years and is one of the most accomplished keyboard artists in the country, both on stage and in the studio. He plays as a solo artist as well as in various formations, and has provided musical accompaniment to various theatre and television shows in England as musical director and studio producer. Pete is a regular guest at all the major organ and keyboard festivals in England, and we are delighted that we can finally experience him in Herdecke this year.

George Fleury is a TASTENFESTIVAL institution - probably no other artist is as regular a guest as George. And not without reason, as his performances on the concert stage and his late nights in the cellar bar are legendary.
At the 2022 Festival, George will once again put his incredible musicality centre stage in a concert spot and will enchant the audience with his ingenious arrangements on the Roland Atelier organ! 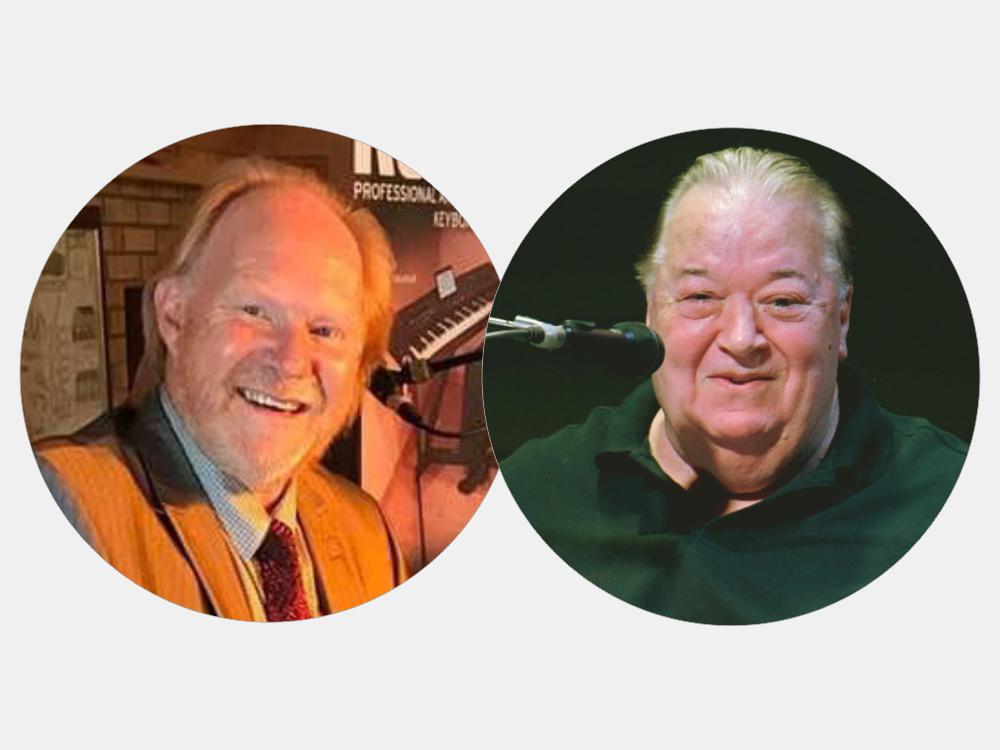